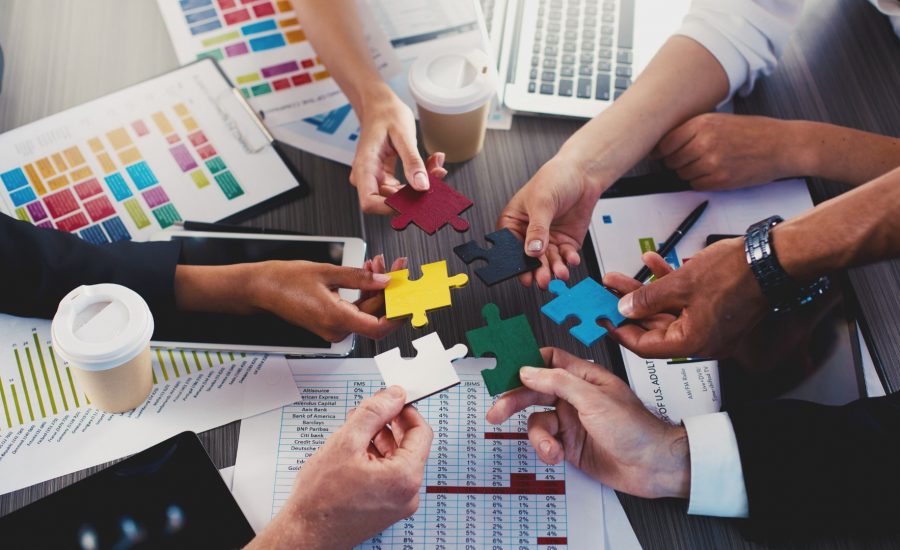 Data is about Teamwork

When we have the privilege of helping teams to work with data, Marmite comes to mind.

This is the savoury yeast extract that is applied to toast, included in sandwiches, and finds its way into a myriad of recipes.  The TV commercial for Marmite from a few years ago ended with the strapline ‘Love it. Hate it. Just don’t forget it.’

Faced with the need to use data, people can polarise in ways that are striking similar to the family in the commercial that discovers a neglected jar of Marmite at the back of a cupboard.   Some look at the potential it will bring to a recipe, others will want as little to do with it as possible.

The causes of this fragmentation might appear to be generational, older members of the team passing anything related to data to the younger members.  Or perhaps based upon prior experience ‘we used to spend hours collecting data that was never used’.  Or it may simply be about confidence – ‘I have never been good with numbers and I have only just figured out Zoom.  Working with data just sounds impossible’.

Whichever it is, discussions about data can quickly focus upon the negative – who can and who can’t, who’s good and who’s bad, who will and who won’t.

This is a recipe for failure, and it is wholly avoidable.

We want a way for all the attributes of great teamwork to remain intact.  E.g. recognise that diversity, in terms of all the abilities, experiences, and areas of speciality represented within the team, is a strength, and that leadership is about harnessing them all in order to create the most effective team possible.

This means, for example, welcoming new arrivals into the team, who are straight out of class, and who are bearing an armoury of brand new, and largely unfathomable skills.  And then having those with a deep knowledge of the business guiding the application of those skills to where they are needed most.

But to do this teams have to find a way to work together, even though several different languages are being spoken.  One person’s lexicon may be all about people and the organisation, another all about targets, budgets and performance.  And a third might be all about databases, clouds and algorithms.

In any environment where multiple languages are being spoken, things start to pull together when everyone learns enough of each other’s language to get the gist of what each other is saying.  And then work together to find creative ways to understand each other in full.

This might involve story telling, artistry, role playing – the sort of activities that have been used throughout time to help people bond around a common purpose.

The term ‘data literacy’ is now in common use.  It means, pretty much, the extent to which someone understands the words associated with the use of data.  It is cited as being important because people in the workplace can now expect to work with someone who uses alot of these words.

But much of the language is obscure, intimidating, and constantly changing.  Those coming out of the classroom may be fluent in it, but not be aware that their future colleagues in the workplace will be less so.

So, for those working in teams where there is a great deal of ‘data speak’ going on, step back for a moment and think Marmite.

There will be those who love it, and those who hate it.  Effective performance might depend upon finding common ground between the two.

We help organisations to develop platforms for business intelligence and data analytics that you can trust.

If you would like to know more about how we can be of help please use the contact details above or complete the form below.

How to Benefit from Your Greater Manchester

AI for success – the Digital Marketer