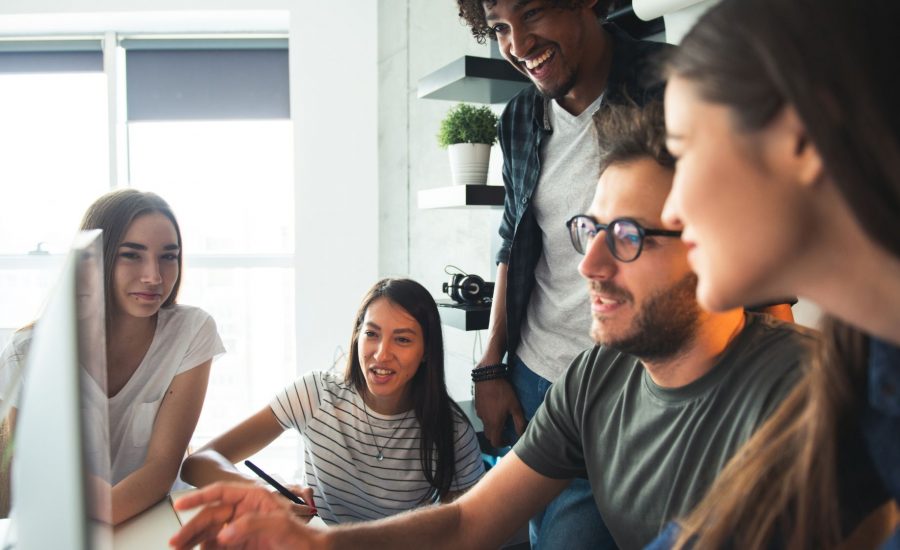 The value an energised team can bring

Across business and public service there are people developing information to help their organisation to move forward.  Many however struggle to make any difference.

For one particular Finance Team this was a source of great frustration.  They wanted to be the ‘go to’ team for great information about the business – but realised that, unless they dramatically changed how they worked, it was never going to happen.

FiguringOutData.com stepped in to help, and in short period of time, that dramatic change took place.

It started with the regular Monday morning management meeting – and a look at results from a quick data collection exercise conducted during the previous week.

Every hour during the week each member of the Finance Team noted what they were doing and who it was for – in particular whether it involved information to improve the business.  They were also asked to note any problems encountered along the way.

The results were not good.

Thanks to the range of tasks they had to perform, very little time was spent developing information about performance that might have helped the business.

They did a lot of crunching of data, but had little time left for analysis.  Therefore, the information they could produce did not tell much of a story.  It was barely looked at and quickly forgotten.

Although the exercise covered only a week the results pretty much reflected what happened every week.  It was hard for them to see how it would ever change.

Yet, other businesses seemed to be able to get this right – able to do so much more with data and require less time to do it.

The team knew that they were behind the curve and falling further behind every day – so they approached FiguringOutData.com for help.

We produced a simple plan that would turn things around in a surprisingly short period of time.

The first step was to re-energise the team by working with them to develop a vision that captured who they wanted to be and what they wanted to achieve.

We asked them to imagine ..

With their ambition in place, the next steps were about the right training and choice of tools.

We demonstrated how important it was to be curious and talk to people across the business about the issues they were experiencing so that they could catch them as they arose.

We trained them to build their findings into a journalist’s brief, create a compelling story and discover the data that would serve as evidence that the story was correct.

We then equipped them with tools for designing and populating the infographics that would bring the story alive – tools that would also swing the balance away from routinely crunching data and towards analysing data in the areas that matter most.

And we assisted them to develop and embed all the infrastructure needed to keep it all going.

In short we showed them that, contrary to their experience and expectation, they could deliver information that has a massive influence over the business – by using data to reveal hidden truths, shape perceptions and influence opinions.

We also showed that the path to getting there was closer to hand and quicker than they had ever imagined.

Ways of working with information are not set in stone.  The secret to success lies with the strength of your ambition and your desire to equip yourselves with the right skills and tools.  Also having the confidence to question what you routinely do and whether it is adding any value.

If you are part of a team striving to make a difference but struggling to make it work – it doesn’t have to be that way.